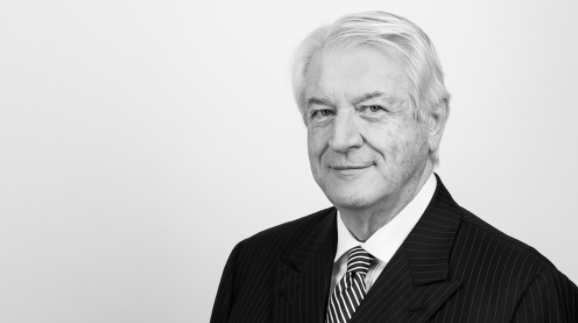 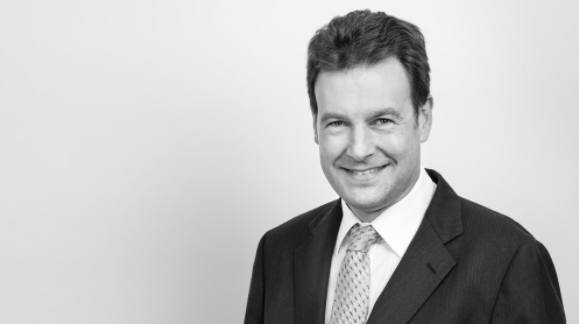 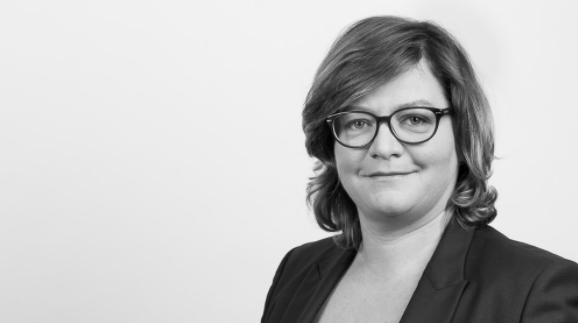 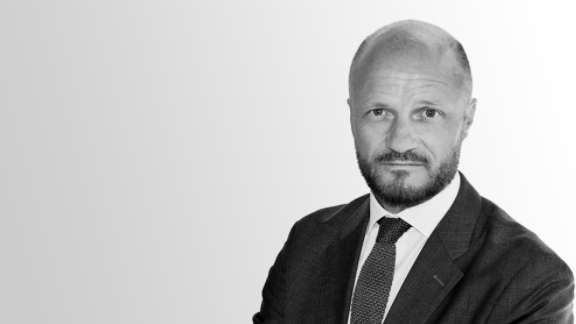 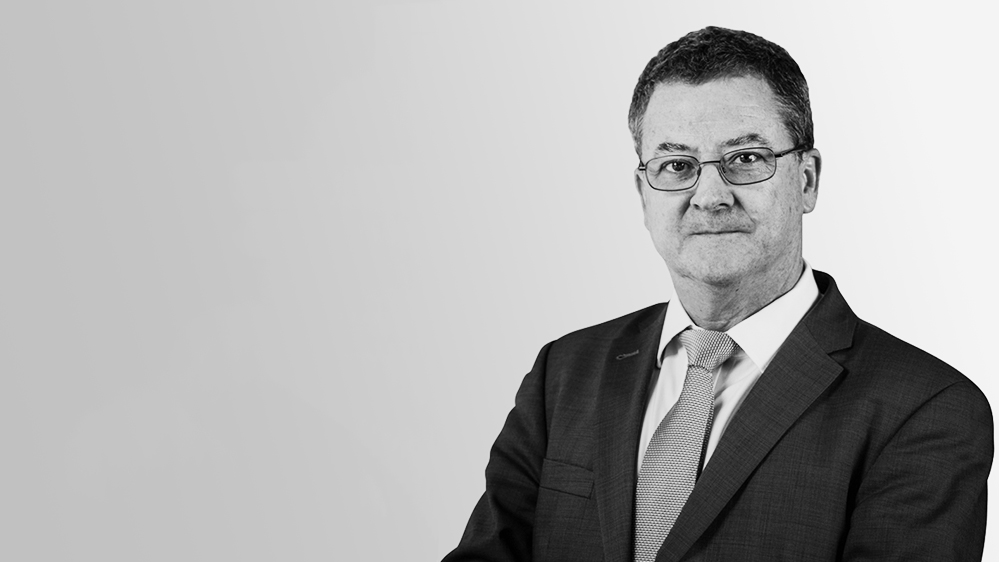 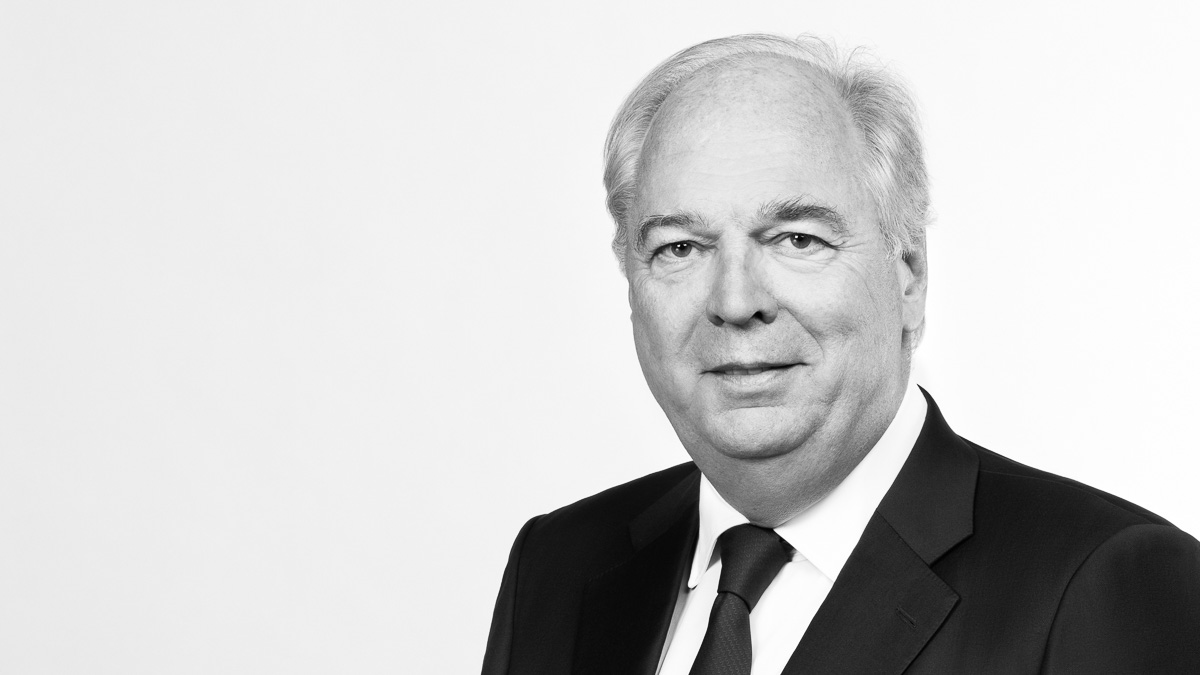 Gustav Stenbolt earned his degree from the University of Fribourg and is currently Chairman of the Board of Directors of Valartis Group SA, the company created from the 2005 merger between MCT in Geneva and OZ Holding, where he was founder and CEO from 1996 to 2004, as well as from 2008 to 2015.

Mr. Stenbolt also held the position of Chairman of the Executive Committee of the Board of Directors of Jelmoli Holding from 2004 to 2007. From 1983 to 1996, he served as CIO of Unifund for Asia, Latin America and Eastern Europe/CIS.

He joined the Board of Directors of Banque Cramer & Cie SA in April 2022. 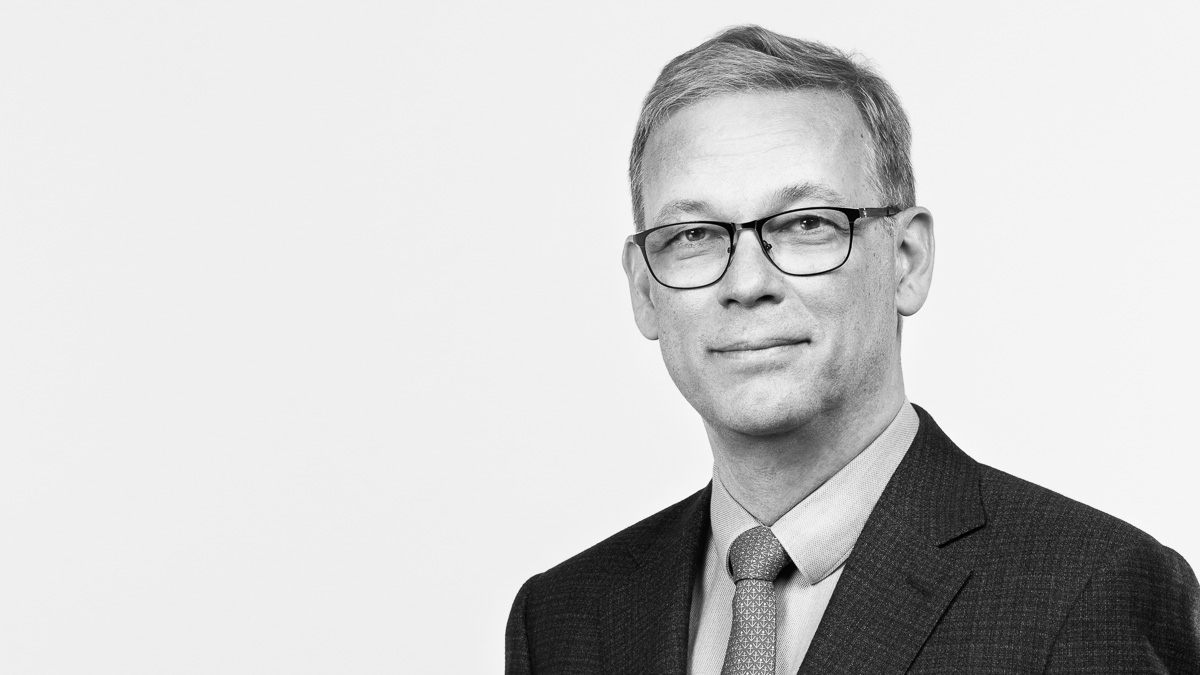 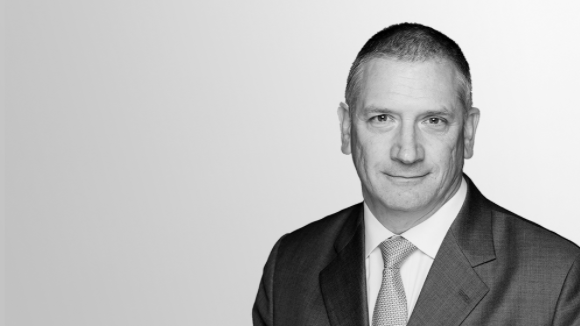 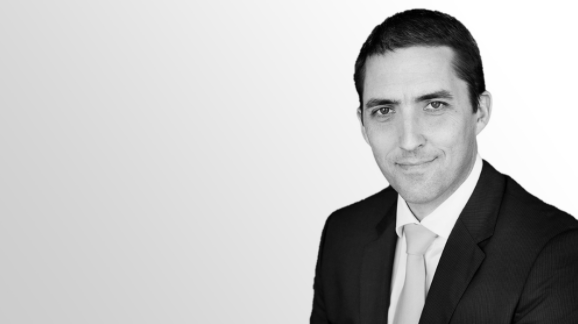